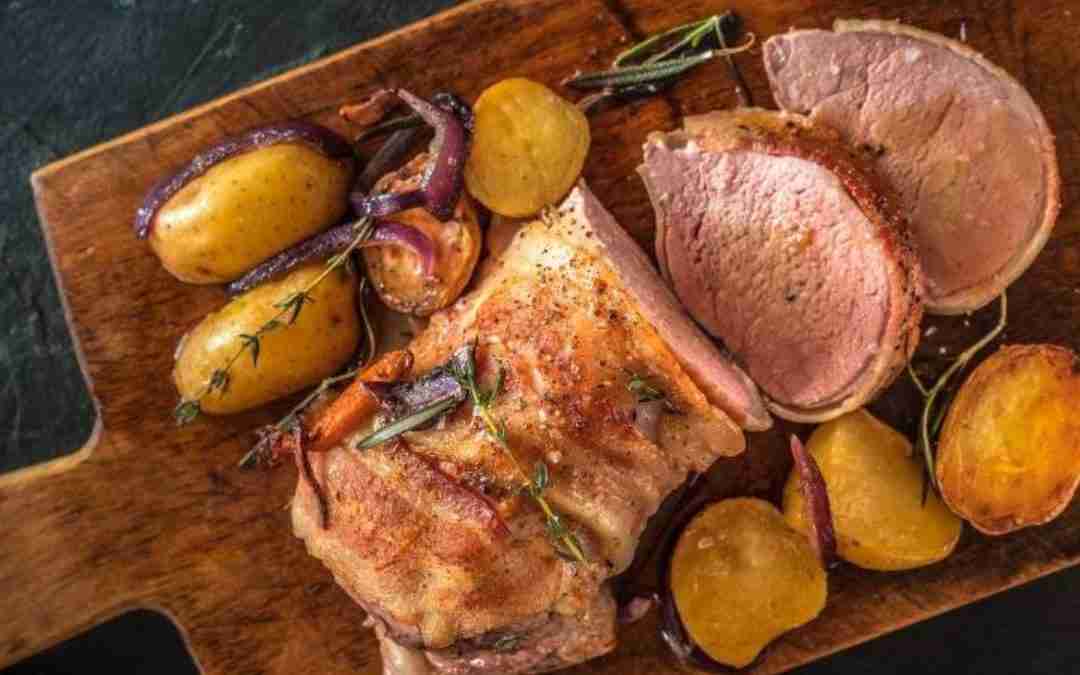 Are you looking for the perfect recipe for a fast, easy weeknight meal? Then this low(ish) carb, Paleo and Whole30 friendly recipe is a must-try! It’s a one-pan recipe, so clean up is easy too.

To make this recipe more Keto-friendly, switch out the beets and onions for some brassicas instead! 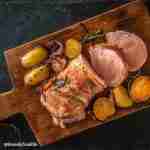